This week’s update focuses on the storm of updates to our game since last week. The title fits the amount of content we’ve pushed into the game since it was last shown, especially on my blog. I have a few things to talk about first and then i’ll finish up with a little about our stage challenge.

Towards the beginning of my updates on friday, I was able to add more features to our existing systems. Holdable items were now able to have infinite quantity which is used on items like the flashlight which aren’t restricted by a quantity. Holdable light sources were able to have time added to their duration. I also added some visual feedback to things such as the gate and reloading the flashlight (which it didn’t previously have). Another major update that came out of this a system for doing voice lines in C++ while keeping some of the more specifics in Blueprints. This means that I can call a function in the C++ code which tells the player to say a sound and I can specify which sound using an enum. Then in the blueprint, i can override this function and define what sounds to play based on the enum i passed. The list goes on a bit more. The main point is that friday added a lot of updates to some systems in place that made future content easier to do. 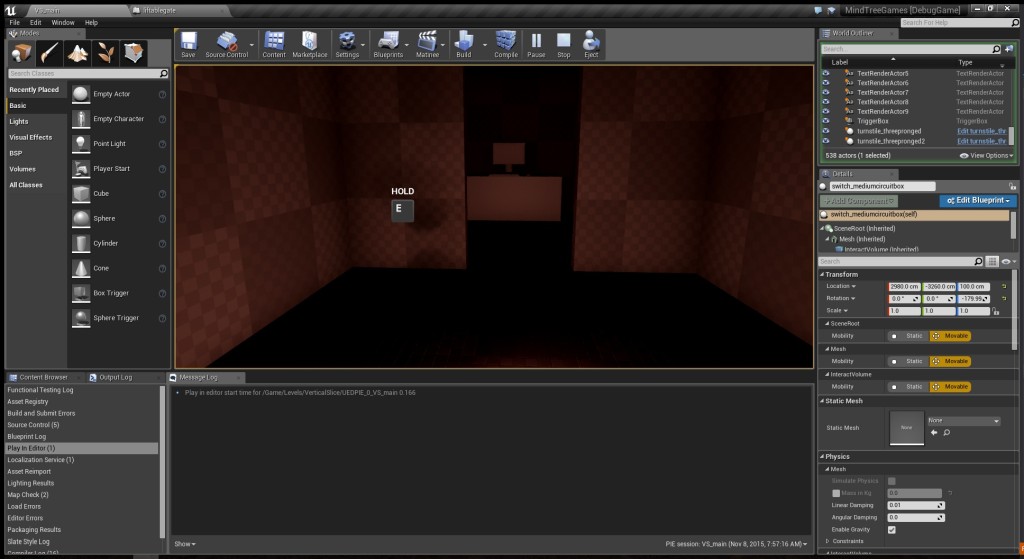 Another shot of the gate. This also shows the fixed flare which you can now see even when not looking directly (this was a bug before). 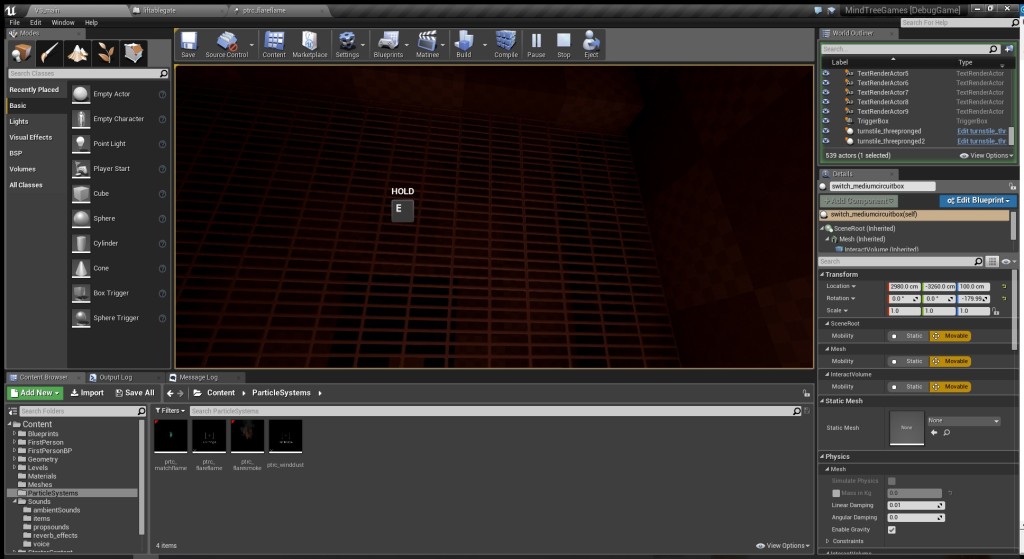 HOLD R to “reload” the flashlight which recharges it by shaking 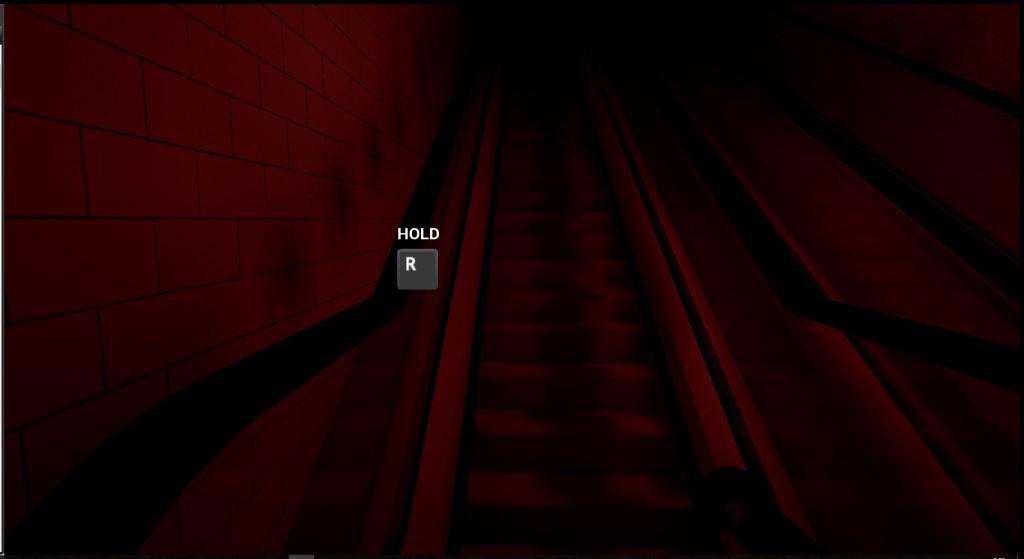 There were some major bug fixes which all also happened this weekend which fixed some of the larger problems which “plagued” our game. This included things like fixing our liftable gate to not break things with the inventory, improving the circuit box’s interaction, being able to see flares when not looking at them, general flare improvements with the lighting, and most importantly of all,  I fixed the game breaking bug we had which would crash the game. If you are interested, the moral of that story was essentially this: If you don’t want your variables being deleted every 60 seconds or so by the Garbage Collector in what seems like seemingly random events, and if you also don’t want the largest pain in the ass debugging nightmare, then always put a UPROPERTY tag over every single variable in your C++ code. It is a hard learned lesson as this bug has been in our game for weeks now with what felt like no foreseeable fix.

This week also focused a bit on the darkness and the scripted events for it. While I did not implement most of the code in the scripted event themselves, I provided some useful actors and code which is to be used in conjunction with the event. In particular, i created an actor called a Light Dampening Volume. This actor is placed in a level, you customize the volume for it which defines where it affects light. When a Holdable Light Source enters the volume, it is dampened by a percentage which is defined by the volume (can be customized on an individual basis). This will be incredibly useful in the near future as we start implementing more scripted events and need this kind of behavior for the darkness. You can see it below in its original form (which was instantaneous) and its updated form (which linearly interpolates to the desired dampened value).

While these images show a drastic change in the intensity of the light, this was purposely exaggerated to demonstrate that it works. The amount the volume would actually change could vary based on what the darkness is capable of doing (due to progression) and what is necessary for scripted events or even levels.

Lastly, I’d like to briefly talk about our challenge. This week, we are challenging the Proof of Concept stage. If we pass, this will put us into Vertical Slice and make us eligible to present in roughly two weeks to have a change of moving forward into next semester. This is a very big deal for us and we are hoping that our challenge goes well. This is all I have to show for now this week but before I go, I have an updated video showing off our current game. Enjoy and tune in next week for more updates.